Too Good to be True; Lessons in Gratitude 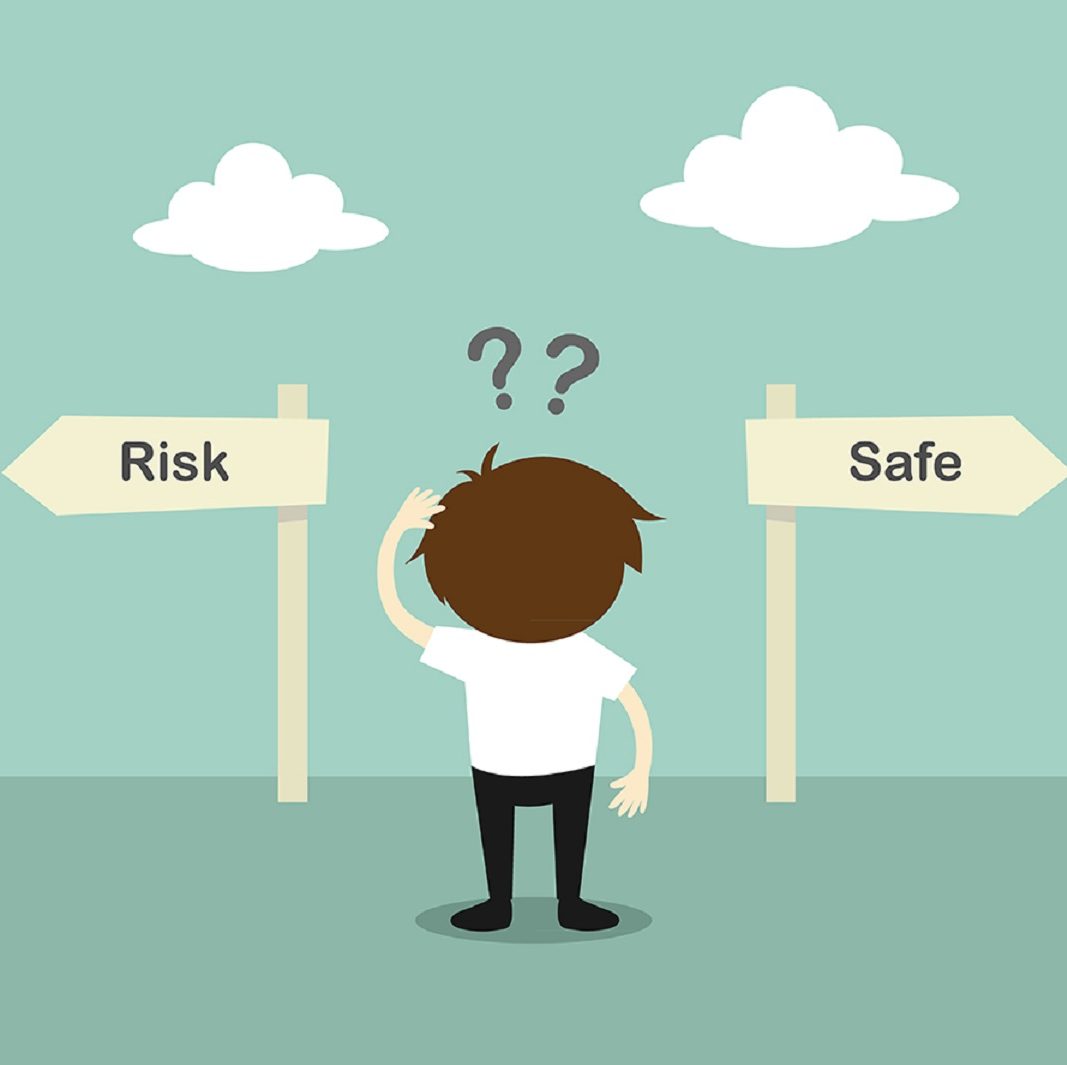 I am almost never at a loss for words, but the events that occurred on January 6, 2021 left me speechless. This week’s blog has not come easily. It has taken me days to put context to the scenes I watched from the comfort of my living room while others feared for their lives. It was hard for me to contain my anger, outrage, and righteousness while listening to elected officials spew falsehoods all in support of their ambition. It was difficult for me to stay true to my commitment to using wise speech and acting out of kindness.

My initial reaction as I watched events unfold was righteous anger and condemnation. As I continued to watch and listen, my anxiety rose. Memories were triggered of times when I felt threatened, without a way out, and without the power to change my situation. Because of who I am and how I have been trained, I went into observer mode and temporarily detached from my emotional self and realized that what was unfolding was the consequence of years of people listening to a narrative of “other” and “unfair” and “I deserve better”.

I have used that narrative many times in my life, even though in comparison to so many others my experiences were minor and the consequences insignificant. So it is even more important that I name this for what it is: a delusion.

When I first starting working with people who had severe mental illness one of my key trainings was to never challenge a person’s delusion. I was taught to keep that person safe from harming themselves or others until their delusion no longer controlled their behavior. To me, it is clear that only someone who is delusional would believe that a deep state conspiracy exists and that there was massive voter fraud in this last election. It is futile to attempt to refute this delusion or point out its fallacy. What needs to be done is keep these believers safe from harming themselves and others.

I was moved when Senator Mitt Romney (R-UT) spoke in the aftermath of the insurrection. He said, “No Congressional led audit will ever convince those voters, particularly when the President will continue to claim that the election was stolen. The best way we can show respect for the voters who are upset is by telling them the truth. That is the burden, and the duty, of leadership.”

Words have consequences that are both immediate and lasting. From an early age, we are given feedback about what we say and how we say it. Kind words can calm the waters. Angry words can scar the soul. We are taught to say “please” and “thank you”. We learn that calling people names is not nice. We estimate trustworthiness based on whether we can keep our word or keep a secret.

The mob mentality at work on January 6, 2021 is just as contagious as COVID and equally deadly. And here is where consequences become the most challenging. The law makes allowances for punishing me if I harm someone while I am delusional. There are temporary restraints that can be imposed, and if I have done something heinous, I can be kept in long-term confinement even after I have regained my sanity. That is on an individual level. There are no such consequences for group delusions.

The events that transpired on January 6, 2021 will have long-term consequences.

The consequence of living in a country where there is rule of law and legal processes that are not applied equally is that not all of us will be satisfied with the outcome. This undoubtedly feels “unfair” to some. The intensity of this feeling will validate the “rightness” or “wrongness” of their position, not the logic.

What happened on January 6, 2021 in Washington D.C. will have consequences.

Trust has been eroded. Scapegoats have been identified. Lines have been drawn. The immediate rush of excitement and triumph evidenced by social media posts of the mob as they tore through the Capitol building has already been replaced by denial of who is to blame and concerns about what should be done next. Shame, guilt, traumatic stress, grief and doubt are all behavioral modulators that will last for months for some, and lifetimes for others.

What Will be Remembered?

The artifacts of these events include words on placards, screamed in faces, delivered by personalities on TV and written and shared on social media by humans and bots alike. Support and praise will be extended to some, and condemnation will be heaped on others. Consequences of these words include some people losing their livelihood and others enjoying their 15 minutes of fame. Words written by ghost writers and spoken while reading off a teleprompter are experienced as insincere, especially when they are spoken in an attempt to mollify and temper rather than offer apology or explanation.

Behaviors captured on media will be played over and over and used to indict, eulogize, justify, inspire, and condemn. As time passes, different meanings and explanations for the events that occurred on January 6, 2021 will emerge. Narratives will change. A dominant narrative will surface and hold sway until historians or others who follow find and bring new information to light, thus changing the narrative.

Who Are We Now?

Our nation has experienced war, racism, slavery, corruption, environmental destruction, and economic inequity in its 240 years of existence. We have also experienced vanquishing evil, creating wondrous inventions, taming illnesses, and going to outer space. These are opposite ends of a continuum we call the United States of America.

Politicians have won and lost elections. Leadership has changed. New laws have been passed. Collectively our nation continues to confront the consequences of actions taken by our Founding Fathers in creating this imperfect union. The consequences of misinformation, lies, and propaganda are little different from what they experienced, except in how quickly and relentlessly the propaganda is delivered. Passion for a cause and demands that others believe as we do or suffer the consequences are remarkably similar. We may no longer tar and feather scofflaws, but we still hunger for revenge.

The language of revolution is often incendiary and intentionally used to spur people to action. When words were uttered by individuals who have power and authority with the intention of stirring up their base, the consequences turned out to be tragic. People must be held accountable for destruction of property, loss of life, and the threat to our institutional democracy.

The challenge with delusions is that there is no known treatment. Interventions are limited to keeping the person safe, engaging him or her in exploring healthier and more functional behaviors and attitudes. Most of us prefer our delusions to reality, so the likelihood of conversion is small.

This is my platform from which I can work through ideas, explore meaning, and find some audience where I can share my thoughts. I believe I have a responsibility to use this platform in a way that informs and invites. I am not espousing any position or political belief. I am calling out hypocrisy and condemning actions taken by elected officials and insurrectionists. There must be a consequence.