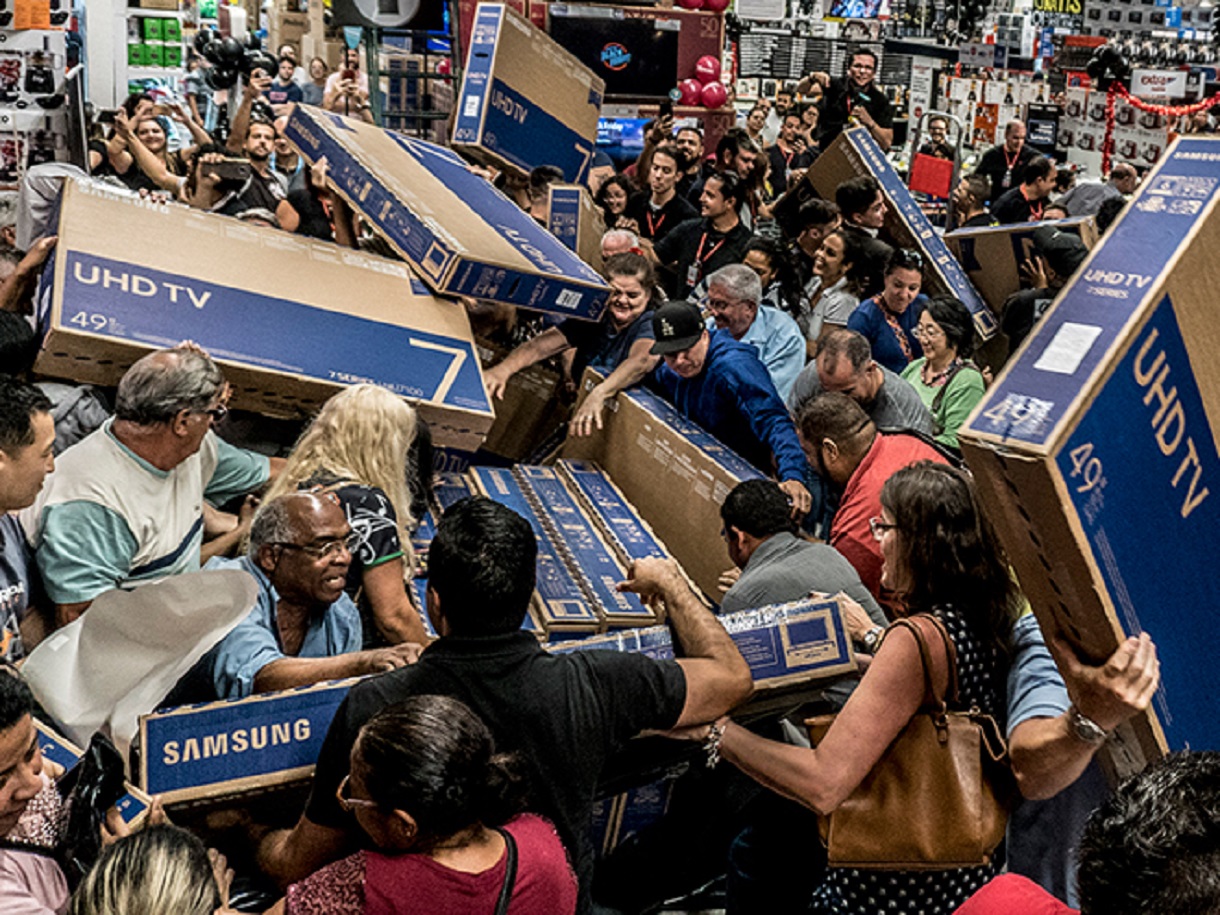 Kicking Off
the Holiday Season

This week has provided Americans with a primer on civics. A confluence of the stars offered up real-time examples of democracy in action that cannot be ignored. Congressional hearings revealed steps taken on and before January 6, 2021, that threatened the Republic. Bipartisan Senate legislation was passed on gun control. Supreme Court decisions were handed down on abortion rights and gun rights that will impact generations of Americans.

Talking heads on both sides of the political aisle explained (from their point of view) the implications and consequences of these actions. Sadly, too many Americans are ignorant as to how our form of government works, not to mention unfamiliar with the governing documents that are currently central to the changes happening. This leaves the talking heads on news networks free reign to act as civics tutors.

The key document for our Republic is the Constitution. If you are of a certain age, like me you memorized portions of this document at some point in your primary education. Whether you went further into the document than that depends on many things. If you studied law, you are much more familiar with its contents. If you helped someone to become a citizen, you probably quizzed that person on the different parts. Or maybe you merely parrot back what has been told to you by an influential authority figure.

It is a remarkable document in its construction, idealism, and philosophic foundation. Even more remarkably, it seems to transcend time itself, being understood to be a “living document”. It was not, however, perfect (or writ by God’s Hand as some believe). Since ratified in 1791, there have been 27 amendments passed. More have been proposed.

With all that has been going on, I felt inspired to contemplate just how I would amend the Constitution. For originalists who may be reading this, not to worry – my suggestions merely clarify and amplify.

The first ten Amendments are collectively known as the “Bill of Rights”. I am proposing that we add, as a complement, a Bill of Responsibilities.

What Makes Us Different

What makes us different as a nation is that we have lived under a collective agreement to abide by the rule of law set forth in our Constitution for 233 years. Not all societies buy in to that agreement, and frankly, based on evidence gathered by the January 6th Committee and shared to date, I am not sure how many Americans believe this agreement applies to them.

Democracy is a group activity. The two-party system exists only because we have agreed to it. It can be changed, and perhaps it needs to be changed. Those of us who grew up during the 1960s and 1970s witnessed such foment and lived to see the benefit of those changes.

The strength of our democracy is found in our ability to consider change using the rule of law. I can remember when things were actually debated in Congress rather than legislated over the airwaves on privately-held, so-called news networks. These decisions were validated at the polling booth, not a poll conducted on the internet.

I want to believe that we can weather these challenges and act responsibly for the greater good, in order to form a more perfect union, establish Justice, insure domestic Tranquility, provide for the common defense, promote the general Welfare, and secure the Blessings of Liberty to ourselves and our Posterity.

3 responses to “Bill of Responsibilities”